Born in the Poker Boom

FPN Gaming has it's roots in the poker community, dating back to 2004 with the startup "Dakota Poker League", a promotion designed to build traffic at bars in North Dakota by Brook Lyter. The promotion caught on and grew into the Free Poker Network with hundreds of participating locations around the country. Several players who participated went on to win big in major poker tournaments, including Brook, placing runner up in the 2006 Poker Stars Caribbean Adventure World Poker Tour event.

Over the years, there have been many wonderful success stories, and many more friendships created.

While countless poker leagues have come and gone over the years (many falling woefully short on promises made to players and bars), the Free Poker Network continues to deliver great prizes season after season, even to this day. The league has put over 150 players into World Series bracelet events and countless other Heartland Poker Tour, World Poker Tour, and other major tournament events, including CASH promotions. Bob Tweten and Thomas Gjerde were the latest $25,000 cash winners.

Exciting wins by players in the league have provided a lot of inspiration. The league’s first major success story was Jenny Kriewald, a mother of three from Valley City, ND. She earned a seat to a Heartland Poker Tour event through the league and went on to become the HPT’s first female champion! Her first place prize of $56,000 came as a direct result of playing FREE POKER in the league. 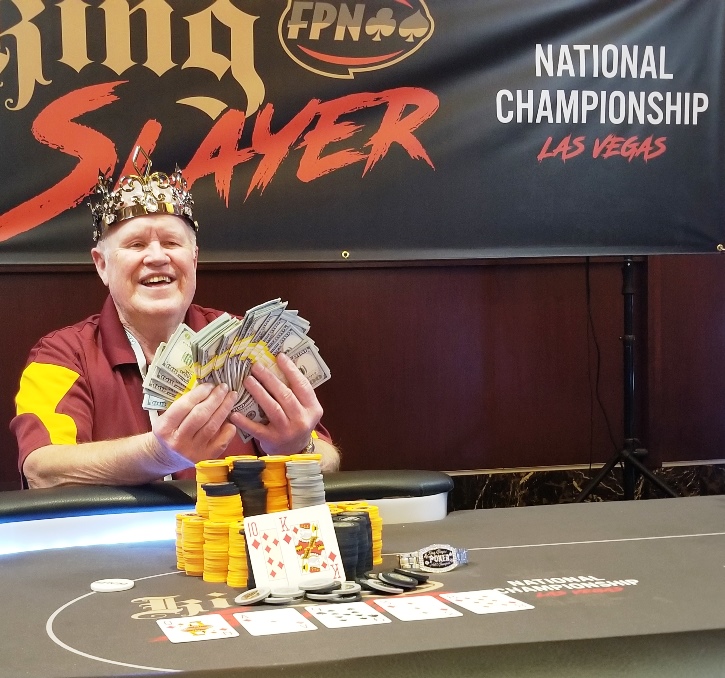 League representative and poker pro Mitch Schock from Bismarck, ND came close making the final table in the World Series of Poker main event (27th place for $329,000) the year Jamie Gold won. He eventually reached his goal of winning a bracelet in 2011,

From day one, the league made a long-term commitment to success. Many poker leagues have come and gone over the years, but FPN continues to stay strong thanks to players, sponsors, and representatives who share the same passion for poker and good times.

Players in the league today have MORE opportunity than ever before. With the combination of live weekly play, monthly awards online, Tournament of Champions, and state final tournaments, players have multiple ways to qualify for our exclusive national finals!

To all the sponsoring locations and players that make the league what it is - THANK YOU!